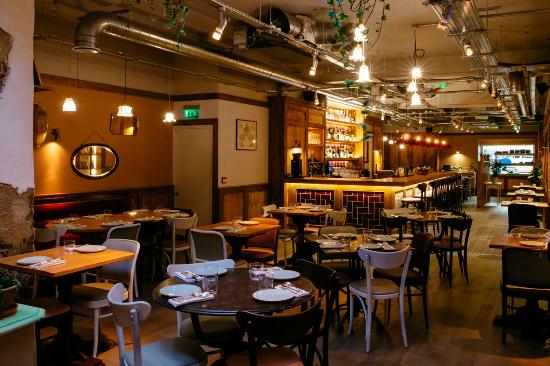 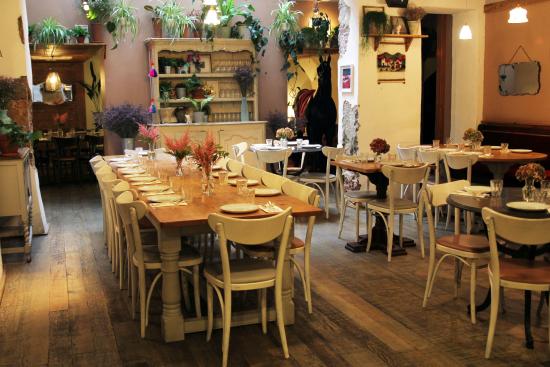 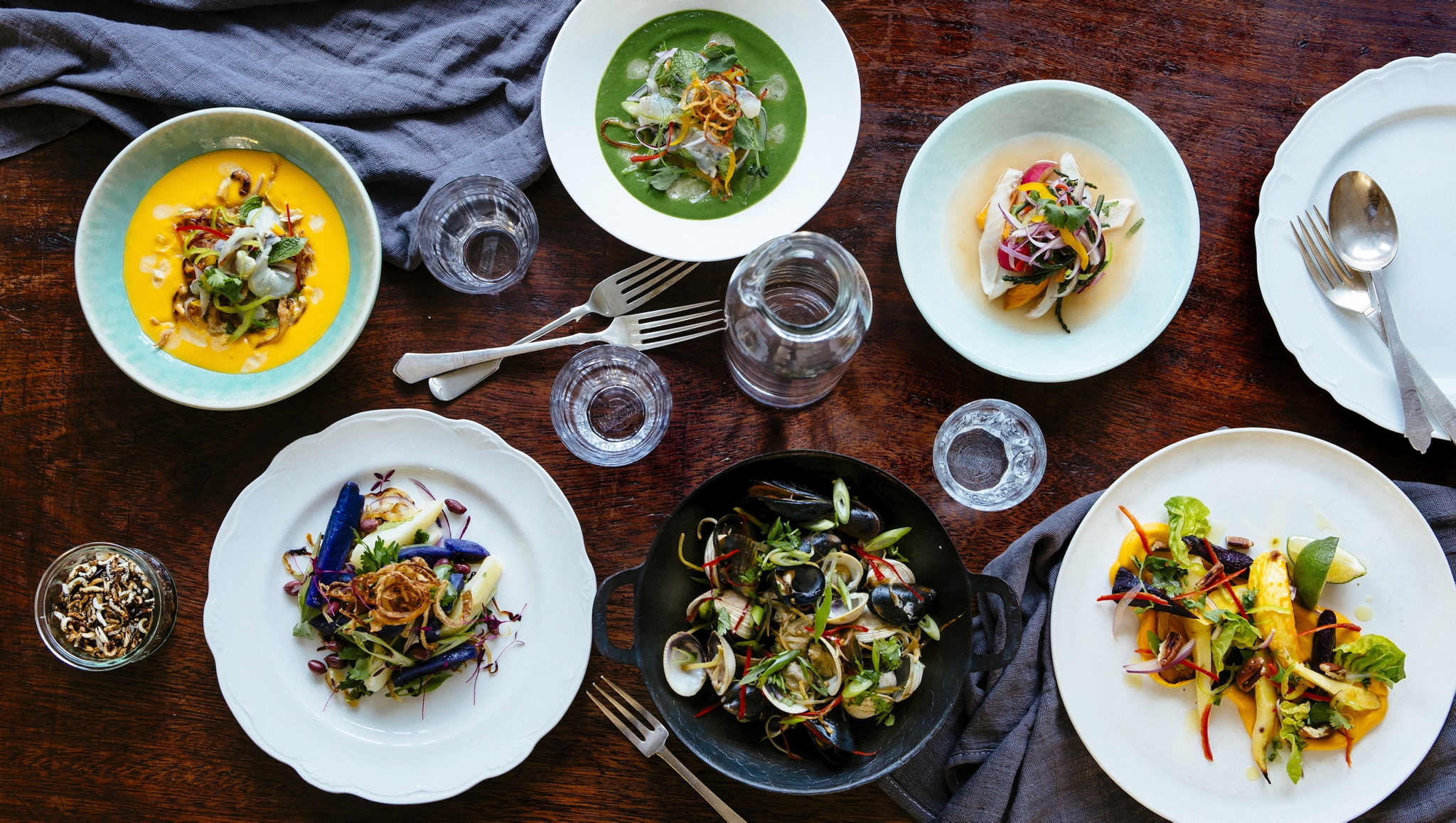 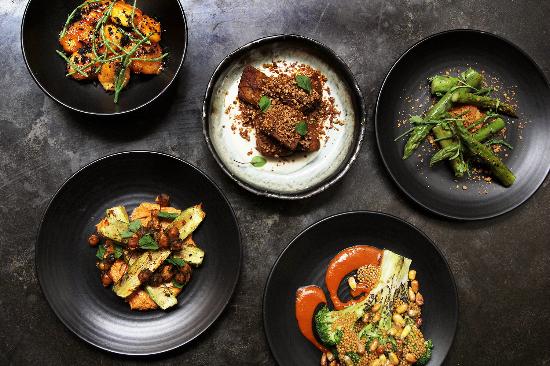 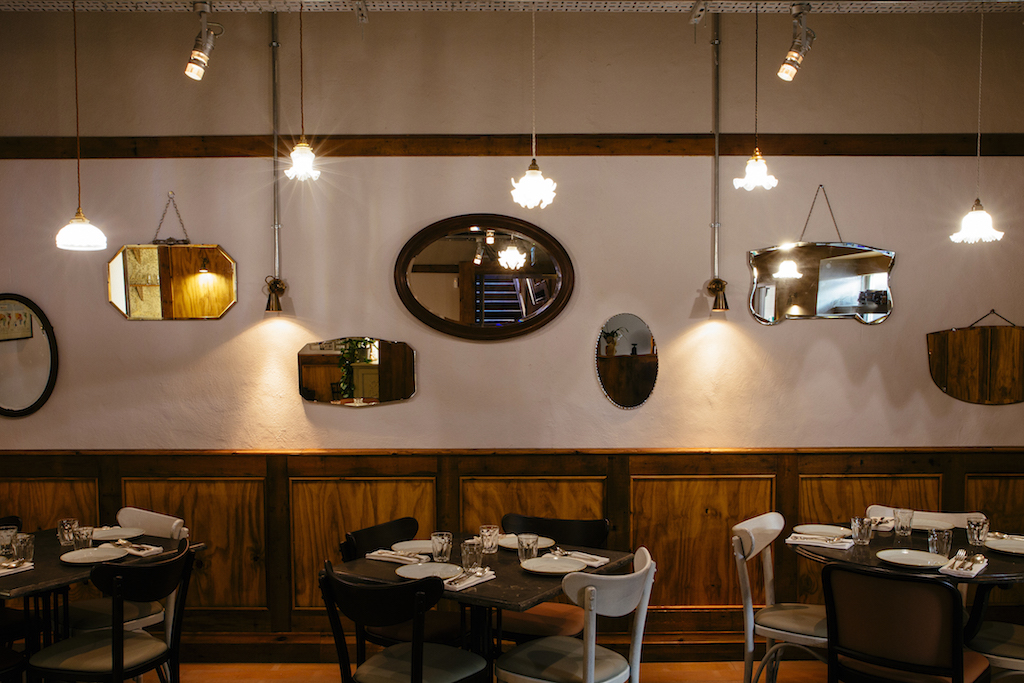 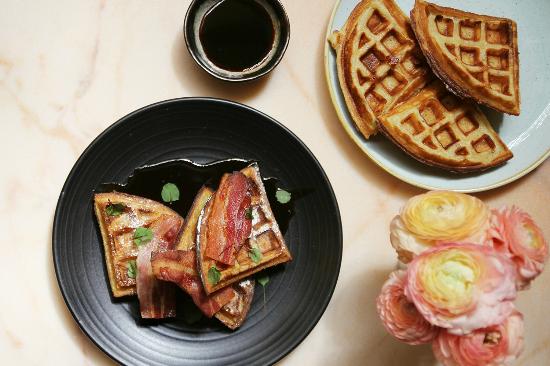 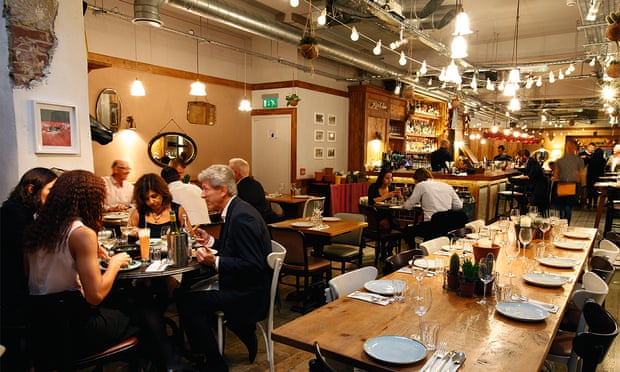 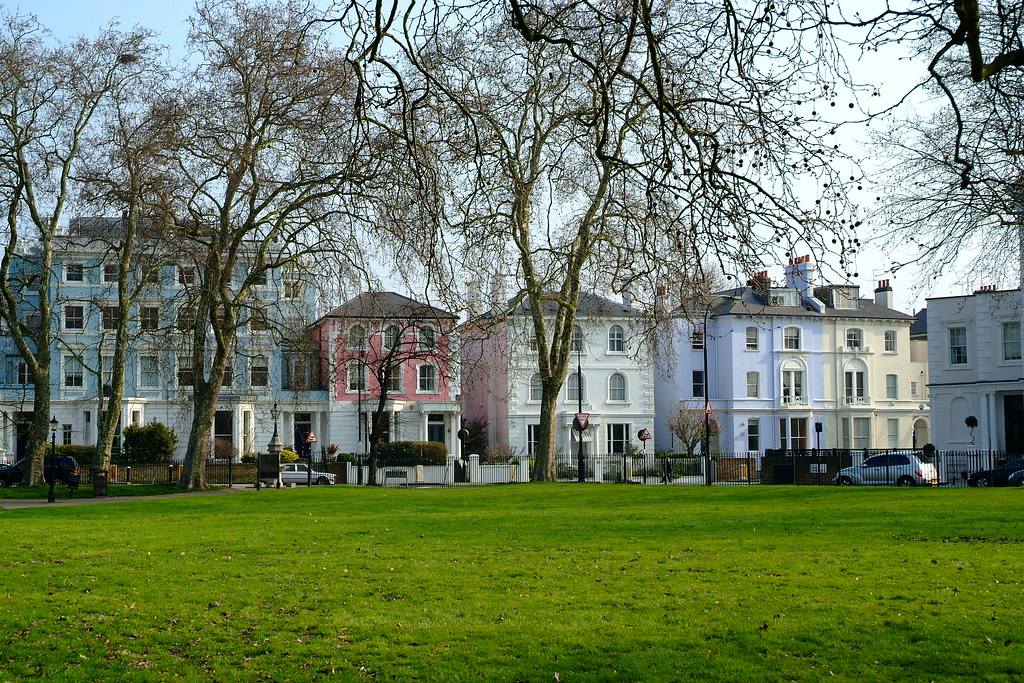 The Millennium Bridge, officially known as the London Millennium Footbridge, is a steel suspension bridge for pedestrians crossing the River Thames in London, linking Bankside with the City of London. It is located between Southwark Bridge andBlackfriars Railway Bridge. It is owned and maintained by Bridge House Estates, a charitable trust overseen by the City of London Corporation. Construction began in 1998 and it initially opened in June 2000.

Londoners nicknamed the bridge the “Wobbly Bridge” after pedestrians felt unexpected swaying motion. The bridge was closed later on opening day and, after two days of limited access, it was closed for almost two years while modifications were made to eliminate the motion. It reopened in 2002.

The southern end of the bridge is near the Globe theatre, the Bankside Gallery, and Tate Modern, the north end next to the City of London School below St Paul’s Cathedral. The bridge alignment is such that a clear view (i.e. a “terminating vista“) of St Paul’s south facade is presented from across the river, framed by the bridge supports. Butlers Wharf in the heart of the Pool of London. Location of the famous Conran restaurants.

Shad Thames is a historic cobbled street that runs through Butler Wharfs from Tower Bridge to St Saviour’s Dock. The largest complex of wharves, warehouses and mills on the river Thames, Butler Wharf become derelict in the 1970’s after the Pool of London lost its shipping to coastal deep-water container ports.

Original 19th century features, including the iron bridges and overhead goods gantries which connected the warehouses together were kept during the 1980’s when the wharf was restored into fashionable shops, apartments and riverside restaurants. Many of the converted building were named, and smelled, after the good which were stored in them such as Tea Trade Wharf and Court, Cayenne Court.

Sir Terence Conran, designer and architect, was an early sponsor in the regeneration of the wharf, opening the Design museum and stylish restaurants including; the Blueprint café with panoramic view of the city, Butler’s Wharf Chop House and Le Pont de la Tour, where President Bill Clinton and Prime Minister Tony Blair once dined..

St Saviour’s Dock was formed in the middle-ages by monks from the nearby Bermondsey Abbey and named after their patron. The sinister tidal inlet which, can rise and fall over 4m, is at the mouth of the, now lost underground, River Neckinger. In the 17th century convicted pirates were hung at the mouth of the river, its name derived from the hangman’s noose, the ‘devil’s neckcloth’.

St Saviour’s Dock has been turned from an unsavoury poor and squalid area into a desirable residential location. Once described by Charles Dickens as ‘the filthiest and strangest localities hidden in London’ and by his newspaper, The Morning Chronicle, as ‘The Venice of drains’ it now contains luxury apartments. Used many times as a movie location, including scenes from James Bond 007, The World is Not Enough, St Saviour’s Dock features in the novel Oliver Twist, where Bill Sikes, Dickens’ most notorious and vicious character, falls from a roof near his den and dies in the river’s mud.

The Design Museum displays the best in modern design including product, graphic, architectural and fashion design.

Redesigned and modernised by the Conran Group of architects and designers from a disused banana warehouse, the museum attracts over 200,000 visitors come each year.

Inside there are two galleries, an education area, shop and café. The outside space, which overlooks the river, is also be used for exhibits.

Each year there is a competition for the best design in seven categories with the 2012 overall winner being the London 2012 Olympic Torch.