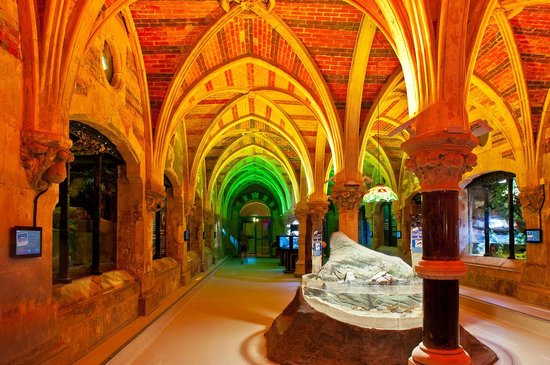 The Chattri is a war memorial in the English city of Brighton and Hove. It is sited 500 feet (150 m) above the city on the South Downs above the suburb of Patcham, and is accessible only by bridleway. It stands on the site where a number of Indian soldiers who fought for the British Empire were cremated during the First World War. The structure has Grade II listed status, reflecting its architectural and historic importance. 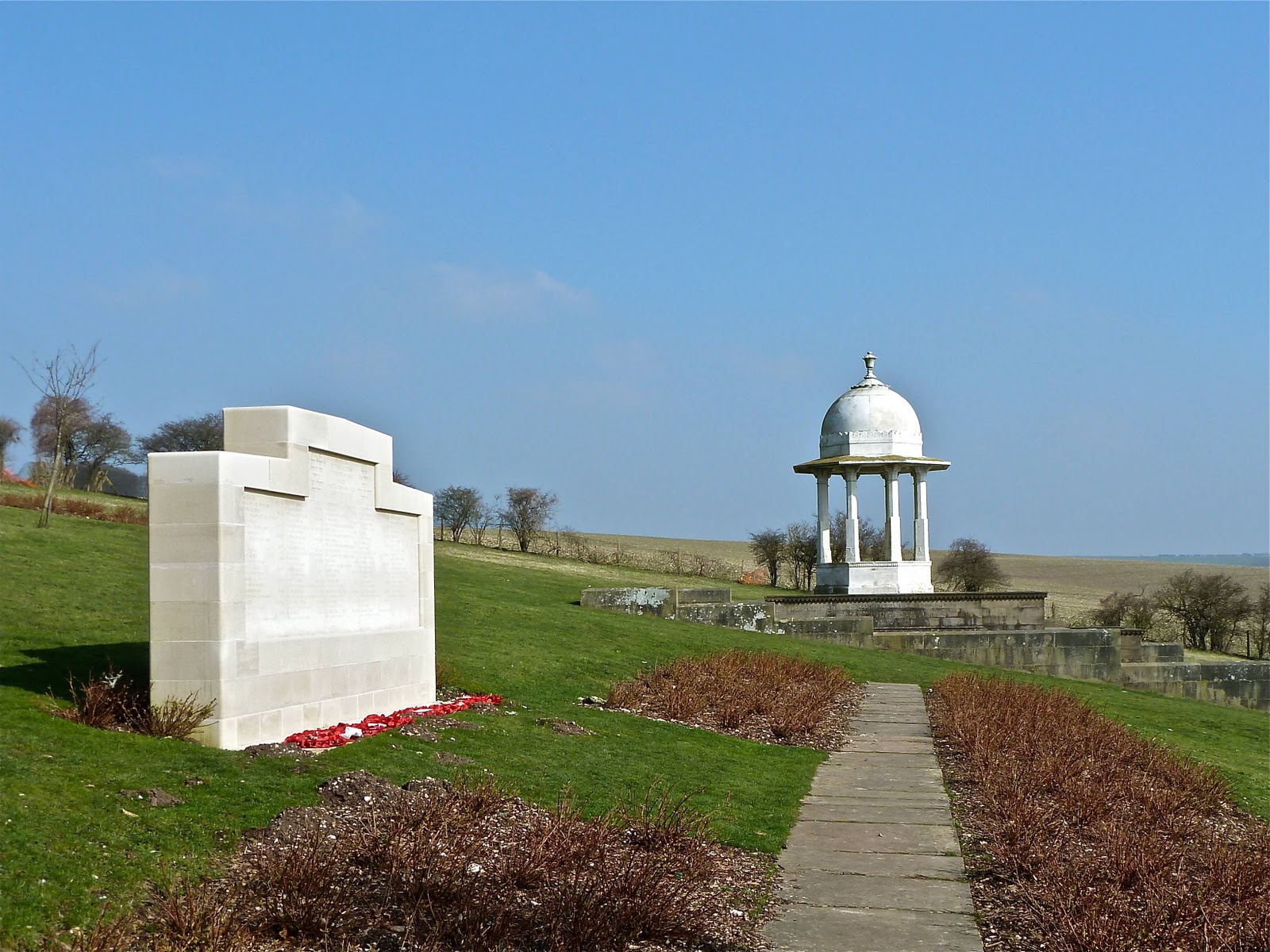 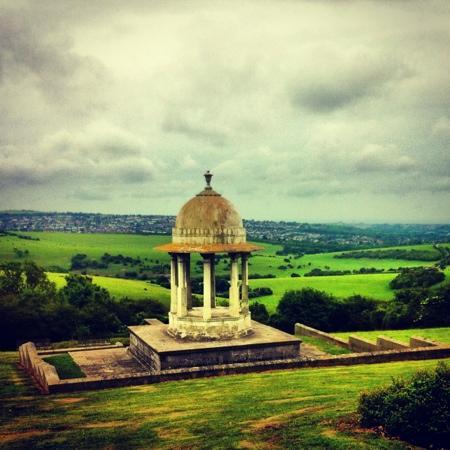