Actually there are a lot to be said on this subject. Because it matters to everyone…. Some things are still a lot of people’s lives. When you ask people to remember a thing about ,the first thing would be negative mind they lived. Because people give up and to recall the before negative.

Consider something to do with your life.When a person ask you such a question.”Remember the moments that you’re upset and happy life!” Firstly you think unhappy moments .Because people initially think negative things. Sometimes I am too. I don’t know What is this reason? Whereas, remember that it has a nice moments in everyone’s life. Sometimes When  people unhappy, They think happy moments. I’m doing it.

You can not be happy all the time. But you can fight for it. OK I’m not saying forget the bad days. You have to remember the contrary. You have to remember that you should see that what upset. Never forget the memories you live. Never forget who or what you’re upset. You should learn to deal with bad memories. You can not delete them. As long as you learn to live with them , You will start to be happy. When you remember now you will not be sorry. Because You can not delete it you live in no time. Do not forget the fact that everything is in your hands. If you can remember if you want you can also forget.

I learned growth my experience. Which it is important to draw lessons from them. This is a very deep issue. I hope everyone understand What I say. Give direction to your life. The only live to be happy……

Just remember to be happy….

When I saw the trailer for Lucy, a new thriller starring a superhuman Scarlett Johansson, my first thought was: Yes! Hollywood finally cast a black actor as a neuroscientist! And my second thought was bummer, because that neuroscientist, played by Morgan Freeman, immediately discredits himself: “It is estimated most human beings only use 10 percent of the brain’s capacity,” he says. “Imagine if we could access 100 percent.”

Luckily, we don’t have to imagine. Unless you have a traumatic brain injury or other neurological disorder, you already have access to 100 percent of your brain! Your brain is available all the time, even when you’re sleeping. Even the most basic functions of your brain use more than 10 percent—your hindbrain and cerebellum, which control automatic bodily functions like breathing and balance, make up 12 percent of your brain, and you definitely need those just to stay alive.

Basic biology also tells us that it’s unlikely we’re leaving 90 percent of the brain unused. Unused cells tend to atrophy; for instance, muscle atrophy occurs in people who have a broken arm in a sling for several weeks. Parts of the brain we aren’t using would also atrophy—and this is actually what happens when our brains are deprived of blood flow or oxygen, as happens during a stroke or heart attack. Remember Terri Schiavo? She was in a vegetative state for 15 years after she went into cardiac arrest, which damaged 50 percent of her brain. Even damage to small, specific portions of the brain can drastically affect day-to-day functioning, leaving people unable to talk, read, or understand language. Losing 90 percent of your brain would be catastrophic and almost certainly fatal.

Well, maybe Dr. Freeman meant something else? There is a way to measure what parts of the brain are actively working. Neuroscientists often measure brain activity by identifying the places in which brain cells, called neurons, are sending chemical and electrical signals to other neurons. Perhaps what Freeman’s neuroscientist character meant was that only 10 percent of our neurons are firing at any given time. But this interpretation doesn’t fare much better: By any measure of brain activity, more than 10 percent is being used, and in any case, you don’t want 100 percent of your neurons firing at once, because that would constitute a killer seizure.

Another major premise of Lucy is that if we were able to use more than 10 percent of the brain, we could unlock “secrets of the universe.” Judging from the trailer, this apparently includes stopping time, making people around you fall down, and spontaneously changing your own hair and eye color. This probably doesn’t bear explaining, but just in case you were wondering: Sadly, your individual brain cannot control space-time, others’ actions, or the expression of your genes. We’ll have to wait for some other type of fictional drug to turn us into crime-fighting mutants.

By now, perhaps you’ve seen the trailer for the new sci-fi thriller Lucy. It starts with a flurry of stylized special effects and Scarlett Johansson serving up a barrage of bad-guy beatings. Then comes Morgan Freeman, playing a professorial neuroscientist with the obligatory brown blazer, to deliver the film’sfamiliar premise to a full lecture hall: “It is estimated most human beings only use 10 percent of the brain’s capacity. Imagine if we could access 100 percent. Interesting things begin to happen.”

Johansson as Lucy, who has been kidnapped and implanted with mysterious drugs, becomes a test case for those interesting things, which seem to include even more impressive beatings and apparently some kind of Matrix-esque time-warping skills.

Of course, the idea that “you only use 10 percent of your brain” is, indeed, 100 hundred percent bogus. Why has this myth persisted for so long, and when is it finally going to die?

Unfortunately, not any time soon. A survey last year by The Michael J. Fox Foundation for Parkinson’s Research found that 65 percent of Americans believe the myth is true, 5 percent more than those who believe in evolution. Even Mythbusters, which declared the statistic a myth a few years ago, furthermuddied the waters: The show merely increased the erroneous 10 percent figure and implied, incorrectly, that people use 35 percent of their brains. 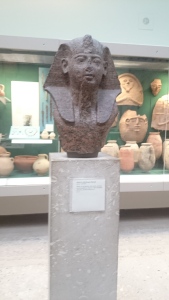 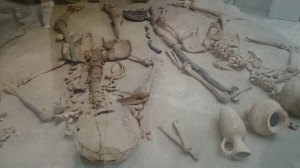 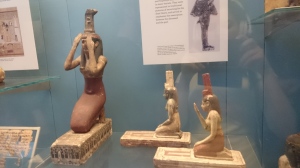 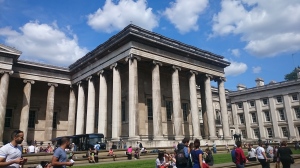 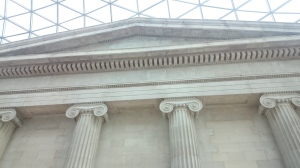 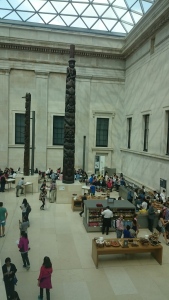 I know. It is impossible. Just I want to imagine. Who does not want to be a bird. I think  everyone wanted to be at once.

I confess. I wanted to be a once.I wanted to fly. I wanted to flap freely wings. Just think Flap for freedom. What a perfect thing. You’re flying towards a place you do not know. The right to freedom, towards the spectacular beauties. Most important of all the ruler of the sky is in your hands.  You can see everywhere, everything. I want to happiness and flap freedom. I want to go to most important country. I would love to stand at the top of the Eiffel tower. I want to look at a different way to Paris. I want to see all the beauty of the world. I want to go to the most beautiful places in the world. I like to spend one day people will not let me down.

Because I’m doing the same thing. When I feel sadly or unhappy. I am looking to the sky. And then I’m smilling. Because I know. Actually I’m not alone and unhappy. Just I need to time….

Sometimes I’m looking at the clouds, I’m going to other lands. The place where I’m happy. That’s where the freedom to happiness. And then I would imagine a world where everything is beautiful.

Sometimes I think  I wish I could see the infinity. Imagine being able to see a star close. See something like eternity. If you know the look You can see only. I’m doing it. I see the infinity. I see happiness. I see myself how  I’m happy. I can see how I can run after happiness and freedom.

If you are looking for happiness in your life, just look at the sky And think happiness. Don’t forget How you’re running it That’s what It comes running to you.

Not too late! Let’s now go and look at the clouds in the sky. Maybe you can see the infinity. 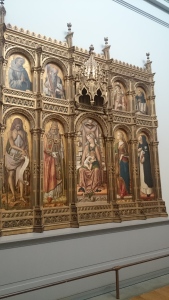 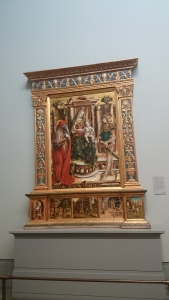 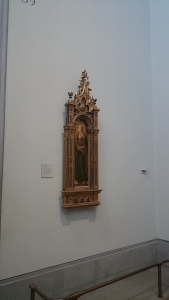 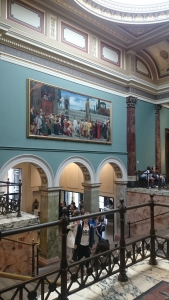 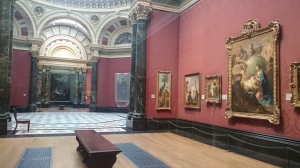 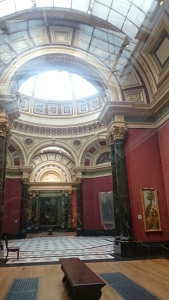 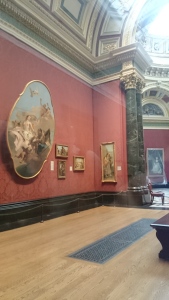 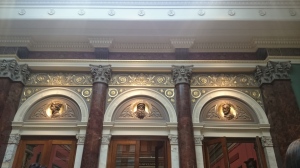 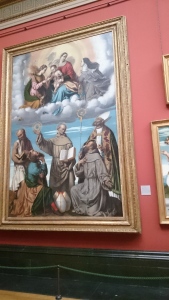 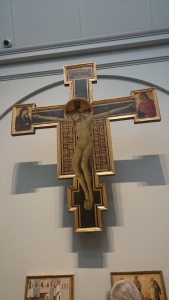 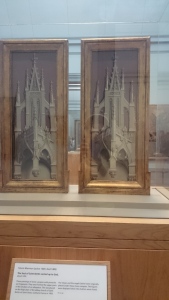 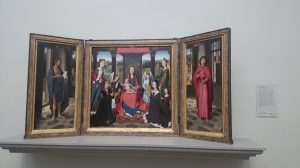 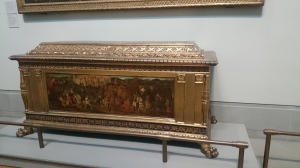